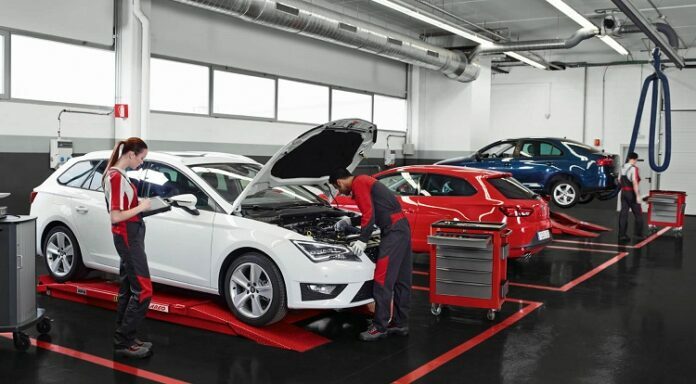 Progress towards Brexit has been slow, as the Government seeks to come to terms with the economic implications for Britain of leaving the European Union.

There is not much news on the single market, on trade deals or on any impact on exchange rates. However, we do know that confidence in the car industry has dropped, with a big fall in sales in September.

But over a year after the Brexit vote, what is the current state of thinking when it comes to Brexit and cars? Here is a report on the latest feelings that are bouncing around the industry.

It seems inevitable that prices will increase. The pound will not be worth as much as it was pre- Brexit, according to most neutral experts. At the moment, car makers on the continent are just about happy enough to produce right hand drive cars, but if they feel the market will reduce, they might just decide that it is not worth the effort. Especially, for the mid to expensive end of the market, where a drop-in sales is felt more vividly. The effect of this will be a considerable increase in price as supply is exceeded by demand. If you need to upgrade your vehicle, using a sell my car service could be the quickest way to dispose of your current car before buying from a dealer.

It may, though, create stronger trade with countries who make right hand drive vehicles for their own markets, such as Japan.

The car industry is one of the most important in Britain, employing over 800000 workers. In some towns, it is the major employer. Difficulties with exporting, both practical with actually getting cars abroad, and financial if tariffs are introduced, might mean that these manufacturers decide to head overseas.

A large scale move of this kind is likely to inspire the Government to offer all kinds of cut price incentives to keep or attract manufacturers. If a major car maker leaves, it not only costs those employed in its factories their jobs, but also the service industries that grow up around these factories.

If workers haven’t got a job, their spending power is reduced, and that cuts back on the spending they can do in their everyday lives.

The vast majority of cars made in Britain head overseas. The foreign investment that came into the British car industry is likely to be reduced, even if the factories stay. That investment was initiated on the basis that the UK was a member of both the single market and the EU. If both of these end, then so could the investment.

Everything is still cloudy, but those clouds show little sign at present of blowing away.

Professionals Can Make Sure That the Air Conditioning in Your Car...